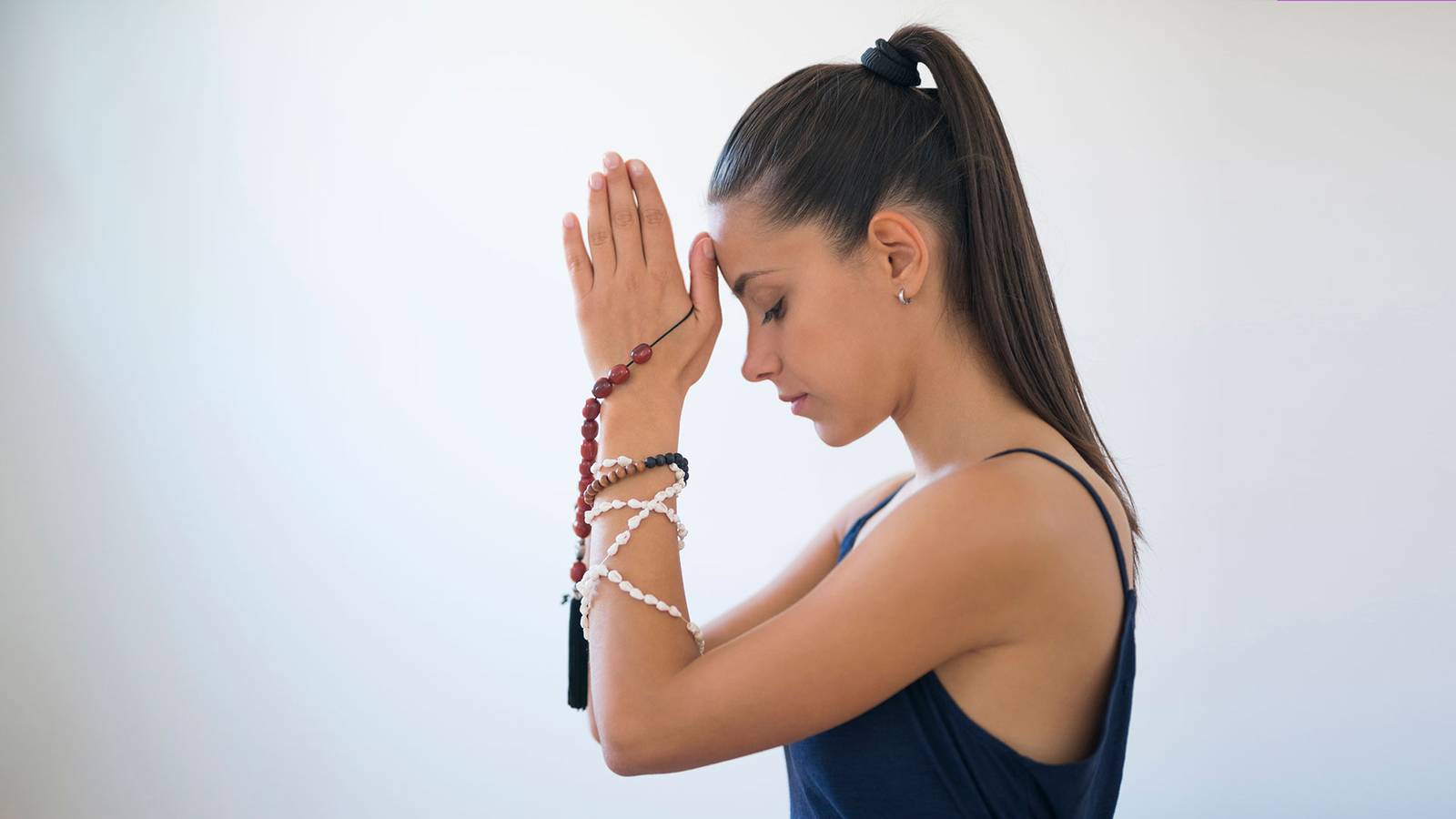 The Mystery and Power of Mantra 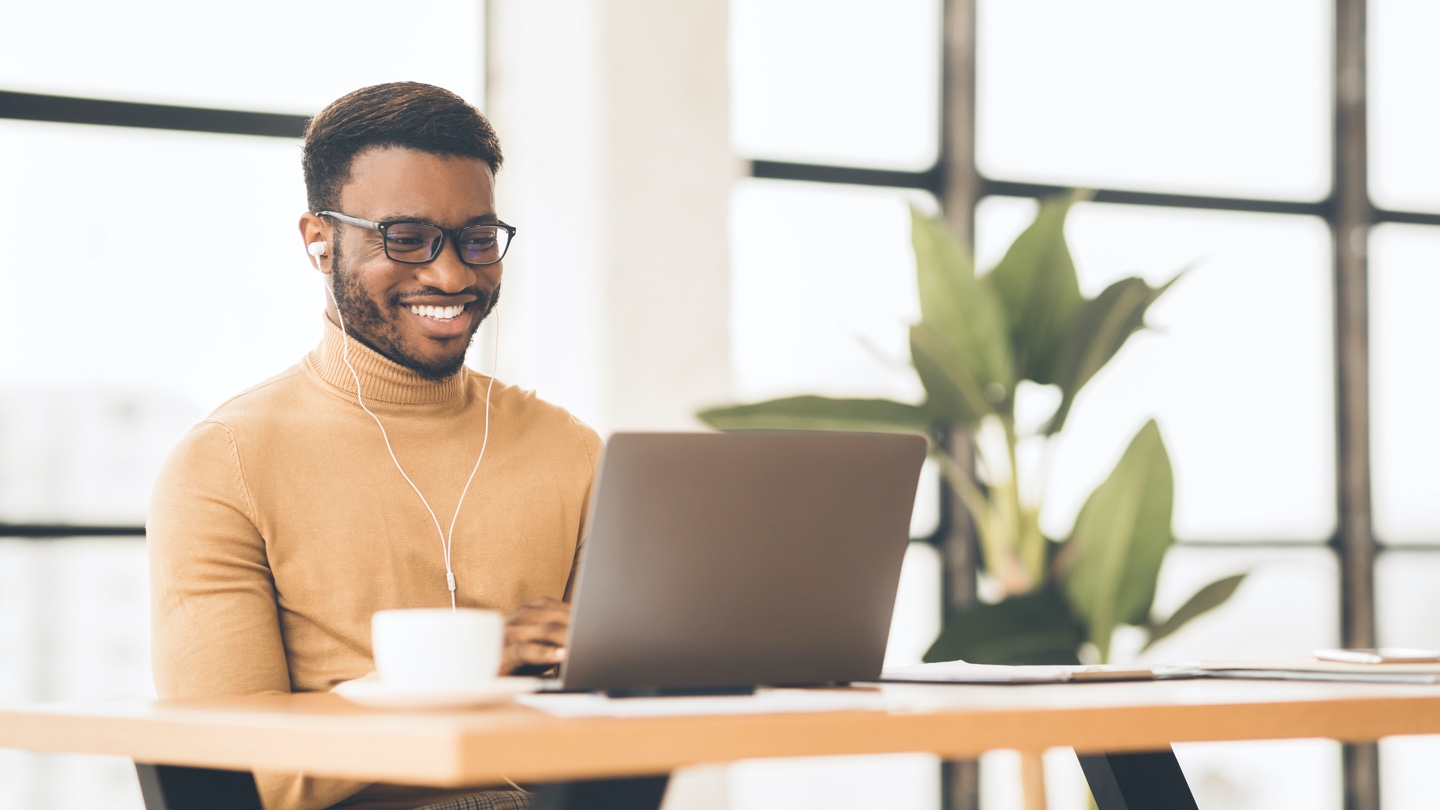 Learn how mantras act as forces for healing and how they serve as supports for collecting and concentrating the energies of the mind.

We will explore the meaning of various mantras used in the Himalayan tradition and learn to cultivate a deeper relationship with the mantra you use for meditation through japa practice (mantra repetition).

In this 8 hour digital course, you will: 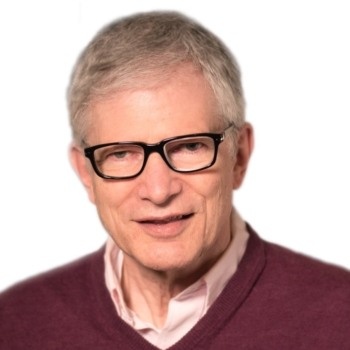 1.   Mantra: Bridge to the Inner World

5.   The Dynamics of Mantra Practice

Buy Now $199 USD
Back to Courses
We suggest moving this party over to a full size window.
You'll enjoy it way more.
Close
Go Fullscreen